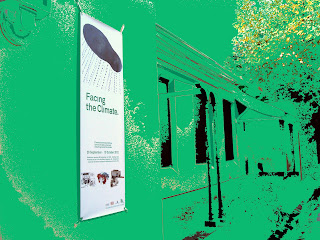 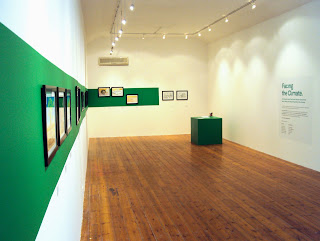 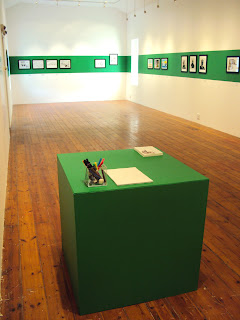 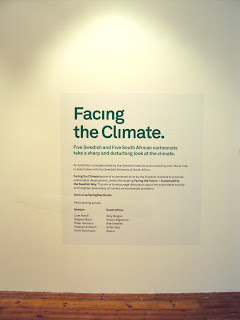 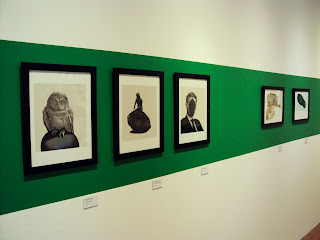 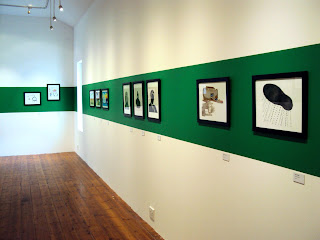 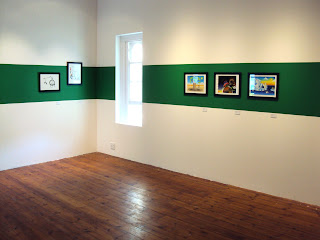 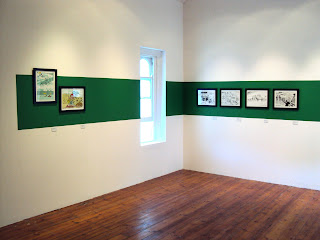 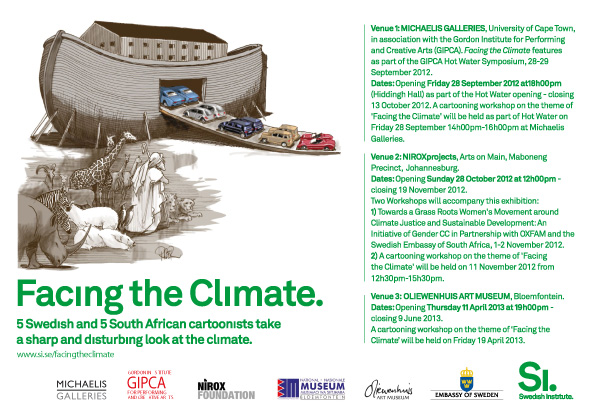 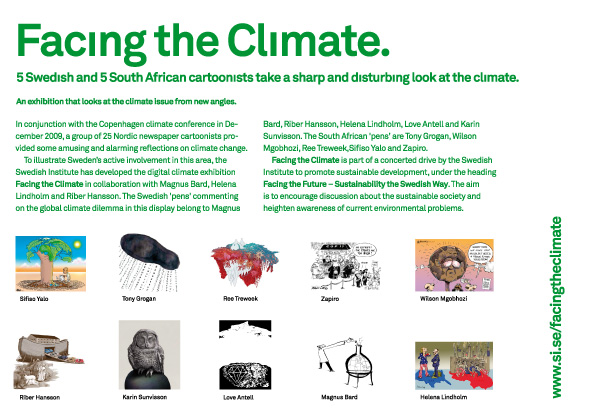 Facing the Climate is part of a concerted drive, conceptualised by the Swedish Institute, to promote critical sustainable development under the heading ‘Facing the Future – Sustainability the ’. The impetus behind this began in December 2009 in relation to the Copenhagen Climate Conference, when a group of 25 Nordic newspaper cartoonists provided some amusing and alarming reflections on climate change. To illustrate ’s active involvement in this area, the Swedish Institute developed the digital climate exhibition Facing the Climate in collaboration with the Swedish cartoonists/illustrators Magnus Bard, Helena Lindholm and Riber Hansson. For this exhibition, they are joined by Love Antell and Karin Sunvisson in commenting on the global climate dilemma. The South African cartoonists/illustrators involved in this project are Tony Grogan, Wilson Mgobhozi, Ree Treweek, Sifiso Yalo and Zapiro.
Facing the Climate opened its run at Michaelis Galleries on as part of the GIPCA Hot Water Symposium, before travelling to NIROXprojects in for exhibition from 28 October – 19 November, culminating in a final exhibition at the in from 11 April – .